'Slurp, not sip': The Dilmah family is trying to change tea's image 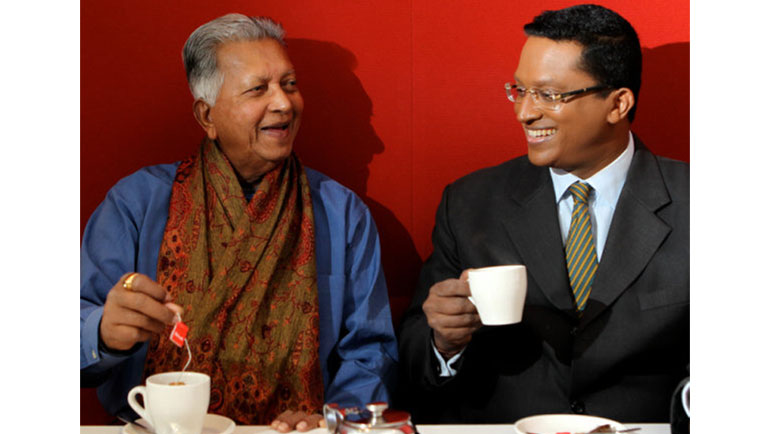 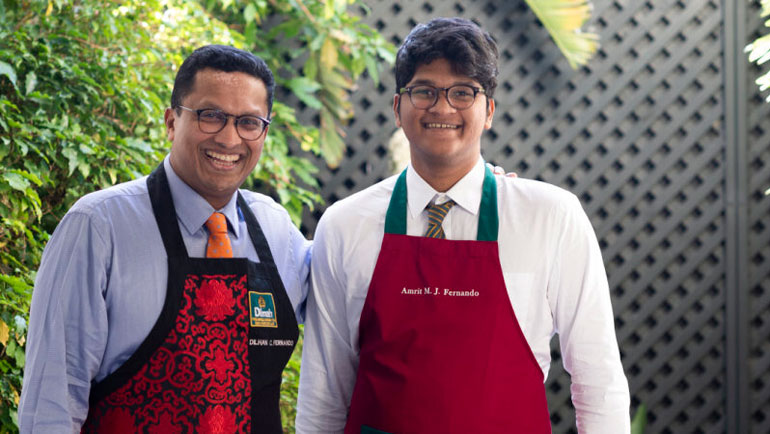 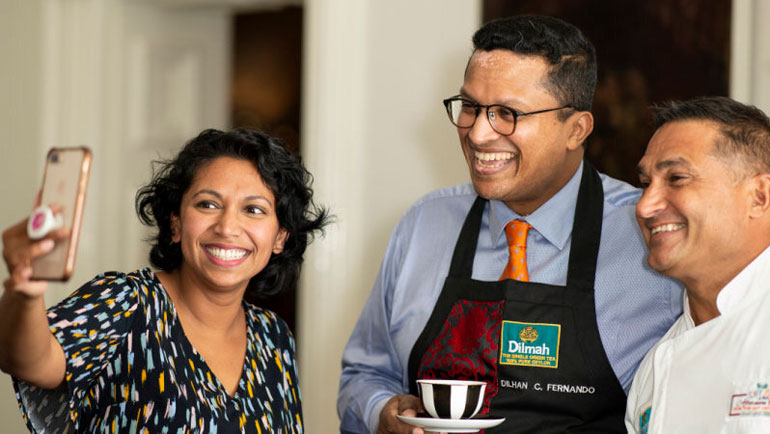 Dilhan Fernando is trying to cajole a room full of Instagram influencers to "slurp, not sip" their tea during an afternoon tea at Melbourne's historic Quat Quatta on Thursday.

The chief executive of Dilmah Tea, a business started in 1952 by his father Merrill Fernando, is a man on a mission to change the perception of tea from that of a cheap commodity to an artisan and valuable product.

"Too many people have dismissed tea as a commodity but we believe when people have knowledge, knowledge inspires passion," he says once the tasting has concluded. "Too many people consider tea within the lens of the discount culture. Tea is already one of the most affordable herbs in the world. It is cheap and the emphasis unfortunately is on making it cheaper."

Fernando's father started Dilmah in Sri Lanka however the brand itself was born in Melbourne as the first place Merrill Fernando sold a packet of tea, bypassing the tea traders for the first time.

In 1988, he convinced Coles to be the first stockist of his single origin tea and a tea empire was born.

"The tea industry has been exploited for centuries, that began with the colonial system of trading and extended as the colonial economy was replaced by really a stranglehold ... by trading companies," Fernando says.

Dilmah now turns over more than $US500 million ($724 million) a year and employs 14,000 plantation workers who hand pick the tea leaves, and 1,200 packers with its tea sold throughout the world.

In Australia, industry analysts Ibisworld value the tea, coffee and other food manufacturing sector at $6 billion with tea making up 5.4 per cent of this, valuing the industry at $324 million.

Dilmah is 90 per cent privately owned by the family but Fernando says that he and his brother see themselves as "stewards" rather than owners.

After studying at the London School of Economics, Fernando went back to join the family business, starting at the bottom.

"[My father] said 'I don't care about your degree, go straight into the factory' and gave me the same wage as a labourer," Fernando says.

He is applying the same philosophy to his own children with one of his sons working serving tea at the Dilmah event in Melbourne.

"Anybody who comes in, you start brewing tea and that dispels that sense of entitlement," Fernando says. "My father's philosophy was a simple purpose, the reason you make money, is to give it away. That was something that really struck me. The impact you can make through business on somebody's life and community is really incredible."

Dilmah allocates a minimum of 10 per cent of its pre tax earnings to the family's MJF Charitable Foundation which funds schools, child development centres and entrepreneur programs in Sri Lanka.

Fernando says the business is able to do this because of the control it has over its own pricing.

"Tea prices are subject to a lot of political volatility, short term in the last few months tea growers haven't seen it good," he says. "There has been a lot of instability in the Middle East which has affected prices."

However Fernando says many retailers are saying they are experiencing high levels of interest in tea.

"In principle, tea has a very strong future as we are seeing an interest and resurgence in tea due to generation X and the emphasis on wellness," he says.

"We are focusing a lot on the experience, we have gone into certain aspects of tea that emphasise the relevance of tea to this generation."

The Original Article was written by Cara Waters and Published in The Sydney Morning Herald and The Age.