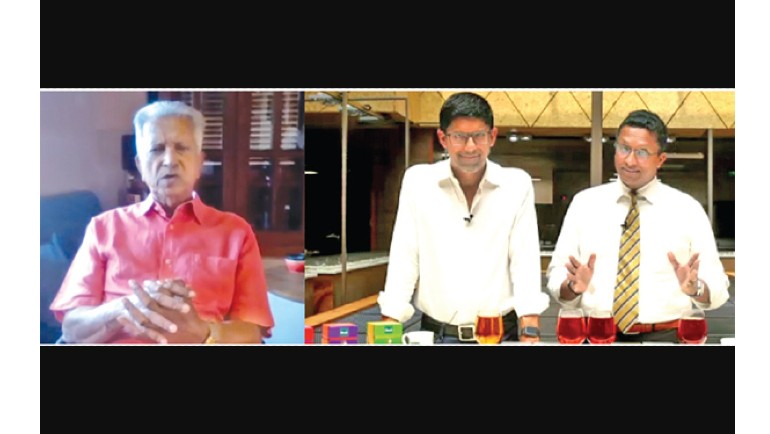 Dilmah Founder Merril J Fernando noted that in the agricultural business a farming mentality would deliver better results than a trading mentality.

Fernando as the founder of one of the leading and initial domestic value addition businesses in the tea industry called on more companies to take on a ‘ground to cup’ mentality in their craft.

Fernando made these comments at a Question and Answer session when he celebrated his 91st birthday with the broader Dilmah family yesterday.

Fernando acknowledged that he, like other well-known players in the domestic tea industry began as a trader of tea but noted that he always believed in investing and creating value domestically. He said, “That’s my love and commitment. I invested a lot of money.”

Fernando faced stiff opposition not only from multinational competitors but also domestic tea traders as he began his brand. His endeavour amongst others was able to bring down the bulk tea exports by around 60-70%.

Fernando used the opportunity to reiterate his call for a single origin guarantee for all Ceylon Tea accompanied by the crest.

Fernando highlighted that differences in elevation bring about variations in the flavour of the tea. His company was able to use this to effectively market different varieties of tea to the international market.

Fernando is not opposed to innovation in the tea industry. He however maintains that nothing should be done to dilute the quality of the final product. In launching his flavoured tea range he was adamant to only use natural flavourings and to ensure there was no diluting of Ceylon Tea. He said, “It had to maintain the taste and quality of tea.”

His strategy worked as though he initially only launched 6 flavours he was able to remain in the market while his multinational competitor with 30 flavours at half the cost had to withdraw. Fernando called on his children and the broader Dilmah family to continue operations with his vision in mind.

All companies under the MJF group have to set aside a proportion of their profits for philanthropic ventures. The commitment to philanthropy predates the formal establishment of the Sustainable Development Goals and is part of the business ethos of the Dilmah group.

Fernando said, “I decided to take the humble path and share my profits with the needy.”

Fernando was a great admirer of the British tea drinking tradition in his youth but noted that this had come into a significant decline in the modern age.

This article was taken from Daily News 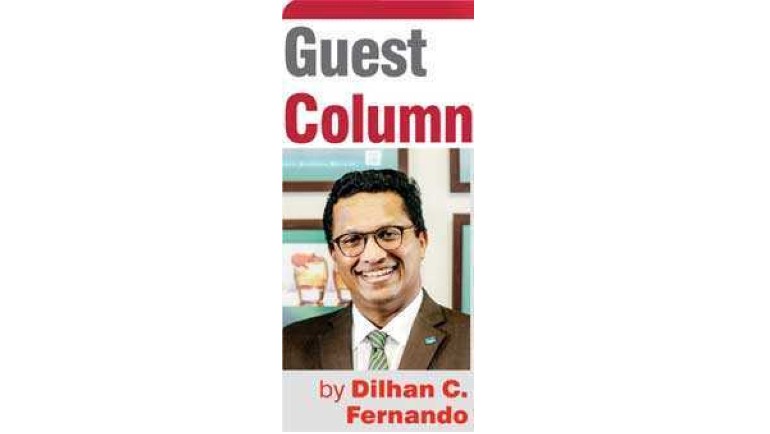