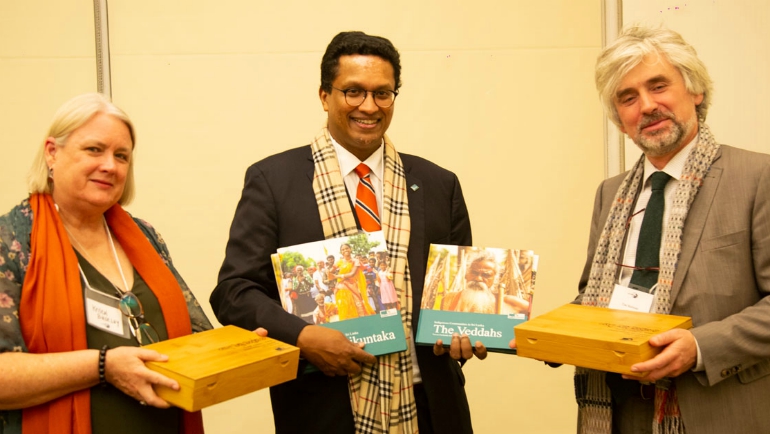 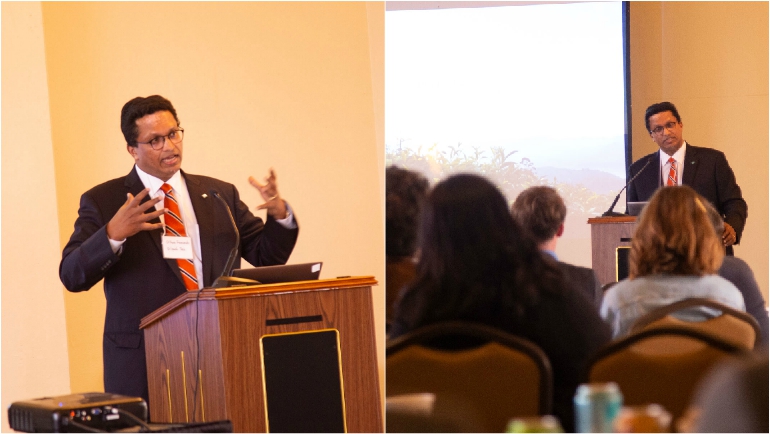 A case study of Dilmah on ‘The Impact of Corporate Sector Involvement in Heritage Conservation’ is among the 15 international paper presentations selected by the United States Committee of the International Council on Monuments and Sites (US/ICOMOS) for their symposium titled ‘Forward Together: A Culture-Nature Journey Towards More Effective Conservation in a Changing World’ to be held in San Francisco on 13th - 14th November, this year.

The US/ICOMOS is the largest national subsidiary of the International Council on Monuments and Sites (ICOMOS) – a worldwide non-governmental organization associated with UNESCO established to promote the conservation and protection of cultural heritage sites around the world. The paper presented by Dilhan C. Fernando under the theme ‘Stewardship of biocultural landscapes in the 21st century: the role of traditional knowledge and practices’ looks at the Dilmah’s involvement in cultural and natural heritage conservation - evolved from a devotion to Sri Lanka’s century-old tea tradition- and how a private sector entity can positively impact heritage conservation at a national level.

Corporate Involvement in Heritage ConservationDilmah’s involvement in heritage conservation gained momentum with the documentation of Sri Lanka’s diminishing communities, captured in Dilmah Conservation publications on Veddahs and Ahikuntakas. The publications which are set for a relaunch as coffee tables books in San Francisco, chronicles the oral histories, heritage lives and occupation of these communities and the transformations they underwent in the wake of socio-economic changes. Concurrently Dilmah reintroduced Sri Lanka’s indigenous remedies in a compact form through a ‘traditional first aid box’ during the event. The project looks at encouraging people to take an interest in Sri Lanka’s ancient medicinal tradition which is mulch older and different from the more commonly practised Ayurveda and Siddha medicine.

Nature and Heritage Conservation- Success StoriesEducational programmes and heritage centres conceived by Dilmah had been influential in creating awareness on Sri Lanka’s traditional past and heritage. The initiative focuses mostly on inspiring the next generation to take a far greater interest in heritage and its conservation. The availability of a ready market for traditional handicrafts and products meant a longer commitment to the trade and practice by the local communities involved. Recognizing this, Dilmah intervened in the regions near Udawalawe to integrate concepts of eco-marketing with the traditional pottery art, providing the community an economic incentive to continue their traditional livelihood practices. The handicraft project, which began as an initiative to uplift the local economy has been instrumental in resolving conflicts and building better relations with the institutional authorities.

A Commitment to Tea, Heritage and ConservationDilmah philosophy of making Business a Matter of Human Service is committed to addressing the prevalent social and environmental issues- merging the objectives, both of conservation science and corporate sector, into a single environment of coexistence. CEO, Dilhan C Fernando at the USICOMOS Past Forward Symposium shared how Dilmah had been successful in establishing a market and identity for heritage while being respectful of tradition is an indirect way of protecting and conserving it; and a company’s active involvement throughout the process from the inception, its implementing and monitoring its success goes a long way in preserving sub-cultures and strengthening the island nation’s multicultural diversity. As he explains, “success is defined in narrow commercial terms today. Our family values require that we subscribe to a wider interpretation of the term which could be expressed as significance which integrates aspects linked to inequality, climate change to its core business for effective humanitarian and environmental interventions.” 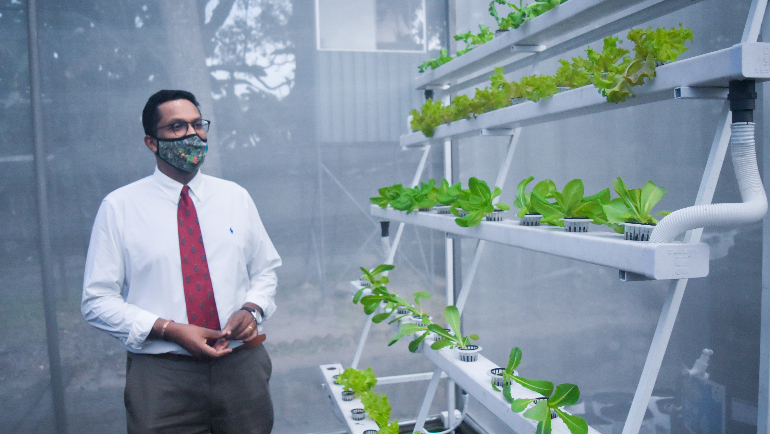 The “new normal” will focus on tackling... 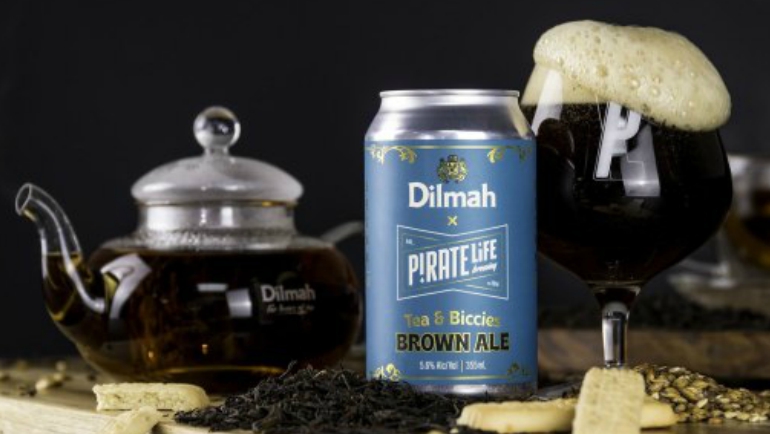 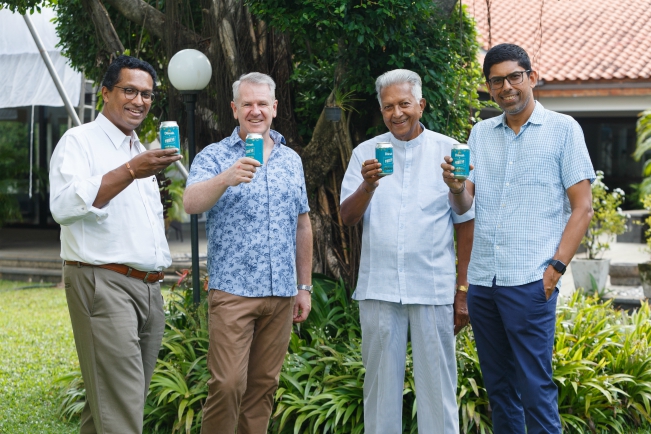